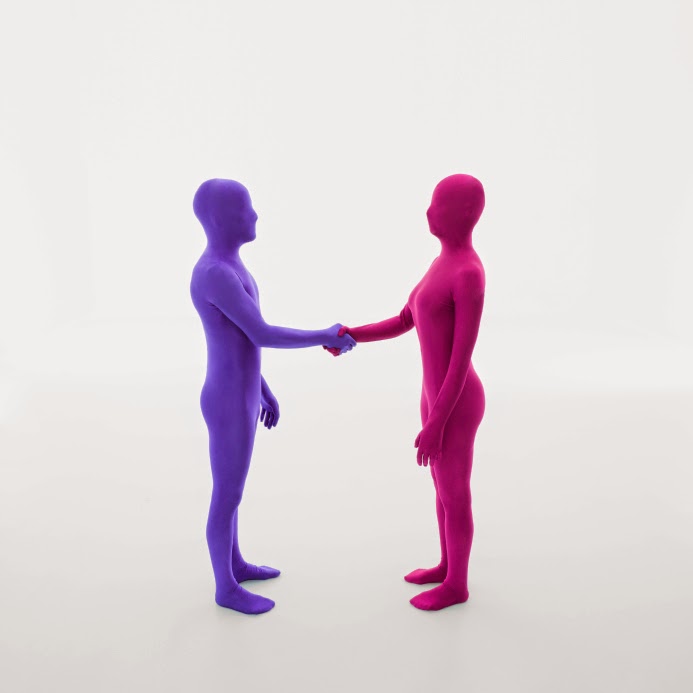 “OK, let’s go over the rules of our bet.  We each pick the species we think will last the longest.  We look in on the planet 100 million years from now.  If one of the species we picked is still around and the other isn’t, whoever picked the one that’s around wins.  If both species are gone, we figure out which one lasted longer, and whoever picked that one wins.  If both species are still around, we take a look in another 100 million years.”


“You’re on.  So, this time we’re using the third planet from that star in the Milky Way’s Orion arm, right?”


“Yeah.  That planet’s particularly interesting, since the species are so varied there.  There’s even a space-faring species, homo sapiens (Latin for “wise man”; a bit arrogant, don’t you think?)  They’ve done some exploration outside their planet, built habitats in planetary orbit, sent out probes, even landed on their moon a few times.  But they’ve only been around for about 200,000 years, and seem ill equipped for long term survival.  Mind you, there are animal species on that same planet that have been around for 580 million years!”


“I know.  I considered homo sapiens at first.  But after analyzing them a bit I agree with you.  They have no shot.  Even though their brain is relatively large, and in many cases species survival is correlated to brain size, in their specific case the size of their brain and their incrementally higher intelligence don’t compensate for their tendencies toward short-term thinking, aggressiveness and self-destruction.  Actually, it’s pretty amazing that they’ve lasted as long as they have.  They’ve come close to obliterating themselves on several occasions, but even if they don’t destroy themselves all at once, they are doing it gradually by making the planet inhospitable, at least to themselves.  It’s shocking how they continuously (and knowingly) take actions that reduce the ability of their own environment to support them, always thinking in the short term.  Homo sapiens is also a physically fragile species, not equipped to survive any external catastrophic event, should one of those occur.  There've been 5 of them in the last 450 million years.”
“I know what you mean.  It’s difficult to understand their priorities.  The general well being of their species and its long-term survival are certainly not among them.  They kill each other for the most absurd reasons and are indifferent to the fact that so many of them live in deplorable conditions.  They seem to have evolved into a dead end.  They are intelligent enough to achieve limited space exploration, yet irrational enough to consistently allow short-term greed to trump long-term survival, both on an individual basis and in the collective.”


“Indeed.   Who knows, maybe in a few million years another species will evolve from homo sapiens that will use its intelligence in ways that will foster it’s long term survival.”


“Exactly.  So, let’s pick our species.  Which one would you like to bet on?”


“OK, I’m going with the Tardigrade.  It’s been around for 530 million years already, but, more importantly, it seems well equipped to survive almost any kind of planetary event, whether brought on by homo sapiens or external.”


“Good choice.  I’ll go with the Lingula, for similar reasons.  It’s also been around for a while, and survived various mass extinctions (like your Tardigrade).”


“OK, bet’s on.  By the way, it seems like the humans agree with us.  One of their websites lists the Tardigrade and Lingula as species number 1 and 2, respectively, as most likely to “survive the apocalypse”.  Of course, they foolishly list themselves as number 3, so that brings their credibility into serious question.”

And Here's to You

You will probably never understand how much joy you bring to the lives of so many, or what a pleasure it is to simply be in your company.  But I do.  So please allow me to, for a change, serve you.  This word cocktail.

Upon seeing me you smile with your eyes as well as your mouth.  You are warm, and kind, and genuinely interested in the goings on of my life.  Although deep down I know that you have the same type of arms-length yet somehow intimate relationship with dozens, perhaps hundreds, of others, my disbelief is easily suspended and I feel like what you and I share is special, and unique.  You make me feel like I’m the only one.

Your craft is difficult and requires considerable mental acuity and skill, yet you handle it with such finesse and aplomb it seems effortless.  I love to watch you seamlessly blend the technical and social aspects of your job, not letting either interfere with the other but, on the contrary, combining the two into an elegant, alluring dance.  You handle everything that’s thrown at you with the grace of a soft-handed infielder.  You know what the right thing to do is in every situation, and you do it.  Every time.

When asked by a reporter why he always played hard, Joe DiMaggio said, "There is always some kid who may be seeing me for the first or last time, I owe him my best."  You go one better than Joltin’ Joe.  You feel you owe everyone your best all the time.  You don’t let the crassly unreasonable, the shockingly stingy, or the lecherously offensive faze you.  You laugh them all off.  Your sunny disposition is immutable.  You light up the room with your smile.  You make the room comfortable with your presence.


That's right. I made a telemarketer unwittingly factory reset his phone which means he will be unable to make anymore [sic] calls until someone is able to reconfigure his phone and that will take at least an hour or longer if they can't do it right away!﻿


Most people commenting on the post lauded Blasko’s actions, as did many others who linked to the post on their blogs.  People are so fed up with telemarketers and their sleazy tactics that to put one of them out of commission, even for a short while, feels like a satisfying victory of some sort; a “Revenge of the Nerds” moment.  I had a different impression.


No doubt, telemarketing is despicable in general, and the techniques employed by many telemarketing companies are repulsive.  Here’s the thing though.  I don’t think anyone actually enjoys being a telemarketer.  The evil is in the boardrooms of companies that design misleading telemarketing strategies that prey on the gullible or uninformed, not in the person who, due to circumstances we are not privy to, decided to take a job at one of these companies, probably as a last resort or out of desperation.


Blasko’s post may initially feel like an example of the bullied overcoming the bully, but that is simply not the case.  The true bullies, the people who call the shots at the telemarketing company, were unaffected.  The telemarketer who Blasko tricked into unwittingly resetting his phone is actually much more of a victim than Blasko.  If we are annoyed and exasperated from receiving a few calls like these every day, imagine how it must feel to be the guy (or gal) that makes those calls, non-stop, for 8-hour shifts day after day.  And, thanks to Blasko, on top of all that this guy now has to make an embarrassing call to his own IT department.  Who knows, maybe the idle time caused by the reset will have an impact on his livelihood, or could even cost him his job.


I don’t blame Blasko one bit for feeling frustrated with telemarketers, and I’m sure he felt that putting this one out of commission for a while was the only way he could somehow “get back” at these people who invade our privacy and try to scam us out of our hard earned money.  However, unfortunately all Blasko accomplished was to make some unfortunate guy’s already awful day just a bit more awful.


I don’t know Chris Blasko, but I have no reason to believe he is anything but a kind and decent guy.  And judging from my own experiences when being rude to telemarketers, I’m sure the initial joy Blasko felt after the phone call was quickly replaced by guilt and empathy toward the docile telemarketer who so obediently followed his instructions.


My humble suggestion: next time, Chris, just hang up the phone.