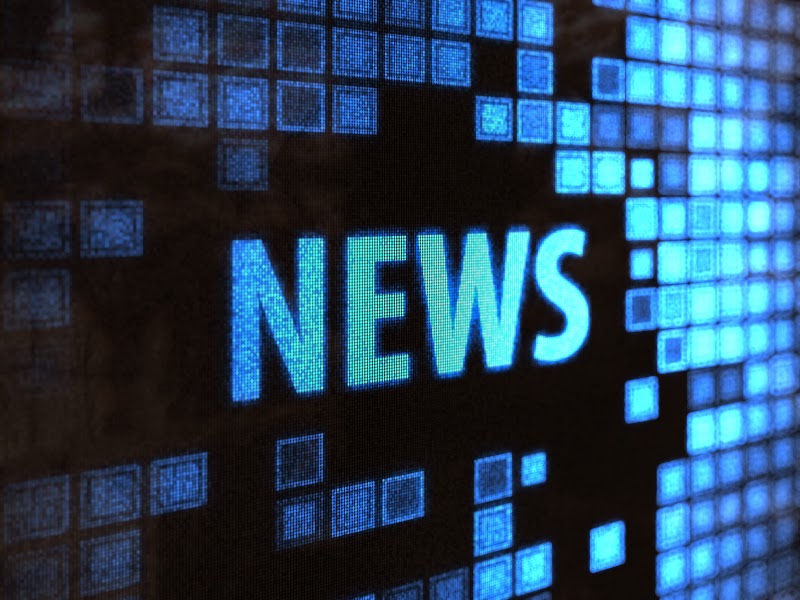 Clay Waters, of newsbusters.org, referring to the New York Times’ coverage of the situation in Gaza:

The paper's coverage of the ongoing situation has been marked by intense anti-Israel bias in tone and labeling, and a false moral equivalence between the behavior of "extremist" Israelis and merely "militant" Palestinian terrorists.

Steve Lendman, of OpEdNews.com, referring to the New York Times:

NYT pro-Israeli bias is palpable. It's longstanding. It's distorted and one-sided. It blames Palestinians for Israeli crimes.

Obviously neither Mr. Waters nor Mr. Lendman is an objective observer.  Both are biased, and therefore susceptible to the hostile media effect.  Wikipedia:

The hostile media effect, originally deemed the hostile media phenomenon and sometimes called hostile media perception, is a perceptual theory of mass communication that refers to the finding that people with strong biases toward an issue (partisans) perceive media coverage as biased against their opinions, regardless of the reality.

Those who express concern over media bias believe that people’s opinions will be swayed in nefarious ways by the supposed slanted reporting.  The evidence, though, clearly shows that, at least in the U.S., public opinion regarding Israel and the Palestinians has changed very little over the past five years.  PollingReport.com has a fascinating collection of surveys on the subject from reputable sources.  Among their findings:

- According to a series of Pew Research Center surveys, in the dispute between Israel and the Palestinians, sympathy toward Israel has hovered between 48% and 53% of respondents from 2009 to 2014, while sympathy toward the Palestinians has fluctuated between 11% and 16%.   (The balance of respondents were either sympathetic to neither, or unsure.)  The differences in the numbers from different time periods are close to the polls’ margins of error, suggesting that the actual figures for the entire population are even more constant than those indicated by the surveys.

Given a topic as contentious as the Middle East, the hostile media effect assures that most observers will consider the media biased against their position.  Yet the same contentiousness suggests that few opinions will be swayed, as the polls clearly bear out.  No doubt, many media outlets are biased one way or another, and reporting is often plagued by the oversimplification of nuanced issues and sensationalism.  But as long as freedom of speech is guaranteed and people have access to content from all outlets and their differing points of view, they will have the opportunity to sift through the morass of information, arrive at their own conclusions, and find the objective reporting and thoughtful analysis that are also out there.  That is, of course, if they choose to do so.

The Salt of the Earth

During the eighth inning of a game against the Philadelphia Phillies last June 26th, Miami Marlins catcher Jarrod Saltalamacchia trotted out to the mound to confer with his pitcher, A.J. Ramos.  No big deal, right?  Except, it was.  Here’s the rest of the story.


Tony Gwynn, who died on June 16th at age 54, is considered one of the best hitters in baseball history.  During his 20-year career with the San Diego Padres he won eight batting titles, was a 15-time All-Star and won seven Silver Slugger and five Gold Glove Awards.  His lifetime batting average, .338, is the highest of any player who began his career after World War II.  Gwynn was inducted into the Baseball Hall of Fame in 2007, his first year of eligibility.


Far more than “just” a legendary ballplayer, Gwynn was known as a true gentleman.  Modest and unassuming, “what you hoped Tony Gwynn was like, he was like” said Keith Olbermann in this touching video eulogy.  Please watch it, I’ll wait.


OK, you’re back.  So on Thursday June 26th, Tony Gwynn, Jr., who plays for the Phillies, was sent in to pinch hit against the Marlins in what would be his first plate appearance since his father’s death ten days before.  As Gwynn stepped into the batter’s box, Saltalamacchia expressed his sympathies.  “Sorry for your loss,” said Saltalamacchia.  “Thank you, Salty,” replied Gwynn, and, as he settled in, the Citizens Bank Park crowd began to applaud.  The cheers grew louder and people started to stand.   Saltalamacchia, in a demonstration of thoughtfulness and class worthy of Gwynn’s father, trotted out to the mound, not to discuss strategy with Ramos, but to both allow the ovation to run its full course and step away from Gwynn so that the moment would be Gwynn’s, and Gwynn’s alone.


Saltalamacchia had the sensitivity and presence of mind to transcend the contrivance of the baseball game and act not as an opposing player, but as a caring fellow human being.  Neither Tony Gwynn, Jr. nor anyone else at Citizens Bank Park that day will ever forget the outpouring of sympathy for Gwynn’s loss and respect and admiration for his father that Saltalamacchia’s gesture allowed.


Salty could hit a walk-off grand slam in game seven of the World Series, and it would not warm my heart nearly as much as his simple act of kindness did on June 26th.